Founded in Toronto in July 1994. It is a non-political, non-religious, and non-profit-making society. The purpose is to safeguard the legitimate interests of the members and exchange the friendship with the countryside, Yunnan fellows and other ethnic groups. In 1997, there were nearly 400 members. He Chengzong, the first president. 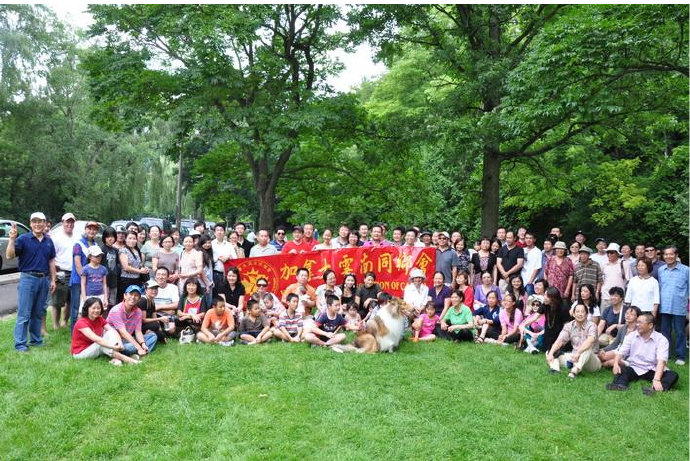 Wu Wanfei, the current president of the Yunnan Association of Canada